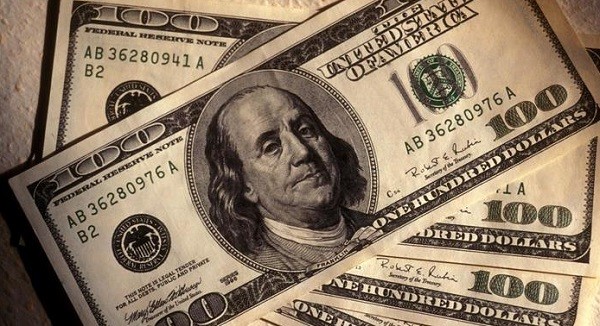 If you are one of the millions of people across the world who need to track their time on timesheets, you know how tedious and monotonous it can be. Tracking every minute of your workday is not fun. So I’m sure this video of Fred Flintstone joyfully punching out with the red dinosaur will put a smile on your face.

Never fails to cheer me up 🙂

But timesheets are an essential part of the business. Virtually every industry measures the cost of labor, in hours and minutes. And it’s timesheets that make this possible.

The Ancient Roots of Time Tracking

Tracing back the history of time tracking takes us to ancient Babylon and the Code of Hammurabi. Yep, him of the “eye for an eye” fame! This ancient treatise written in 1754 BC, set a typical worker’s daily wage at 6 grains of silver. Without adjusting for 3,772 years of inflation, that works out to about $ 0.25 per day.  It also mandated specific pay for specific types of work. While wages were set by the day at that time, it laid the foundation for the time-based labor practices that we follow to this day. 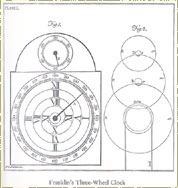 So let’s fast forward to a more modern time – the 18th century. We begin to see more emphasis on effective time management as the workforce began to shift from being mostly independent work to an employer-employee business model. One of the key champions of time tracking was Benjamin Franklin. He kept the most meticulous and detailed time tracking records that could ever be. In fact, looking at what he could accomplish in one day, would make most of us feel worthless. He’s even credited with coining the term “time is money” to drive home his point.

Following Ben Franklin’s views about time and money, employers wanted to make sure that they only paid for time worked. While employees wanted to make sure that they were actually being paid for that time. Obviously there was a need for accurate and efficient time tracking methods. Pen-and-paper based time tracking records were the solution at the time. Though the system was error-prone, time-consuming, and relied heavily on employees maintaining truthful and accurate records, the practice continued for years and is still used in some businesses.

Move on to the 19th century, and finally, the world caught up with Fred Flintstone’s punch clock method of recording time.

As timekeeping technology developed, the daily wage was replaced by the hourly wage. In November 1888,  an Auburn, NY jeweler named Willard Bundy started producing a time-tracking product by the name of The Workman’s Time Recorder. His brother Harlow started mass producing the clock and in 1890, they filed for a patent for the clock.

Several other inventors during that time period developed mechanical time recording devices to help businesses keep track of their employees’ hours. Over the next century, entire companies dedicated to time tracking solutions emerged, improving on the Bundy design. To this day, many manufacturing plants and business office employees use a time card and a black box system similar to Bundy’s Clock to record their attendance and payroll. But not all professions paid so much attention to the clock. Engineers, lawyers, and architects still charged by the job and not by the hour.

During the 1950s, the efficiency experts who had squeezed extra production out of factories brought their skills to bear on the service professions. They created a new measure: the billable hour. Thus laying the foundation for your <insert profession here> charging you hundreds of dollars while you discuss last night’s game with him 🙂 Billable and non-billable hours became a significant part of project estimating and forecasts. Workers tracked their time on paper timesheets, creating a huge repository of information about how long different tasks would take.

Time Tracking in the Digital Age

As computers became more ubiquitous in the workplace, many companies started replacing the cumbersome paper timesheets with digital ones. Programs like Excel and eventually time tracking software revolutionized the way that businesses tracked their employees’ hours and time-off.

Rather than punching in and out, employees now swipe a card, enter an identification number or perhaps just click a button. All the data is then stored digitally for easy access at any point. Better yet, it’s now remarkably easy to discern patterns in and trends in the timesheet data through automatically generated reports and dashboards.

Increasingly, supervisors and employees in the field are using mobile devices such as phones and tablets to capture the time spent on different projects and tasks. Automating these tasks frees up employees to focus more on their work and less on writing down their time.  In addition to time, employees can also track notes, photos, expenses, and other details all on their mobile devices. With mobile devices, employers can also choose to track GPS locations as well. And with all-time now efficiently and easily tracked, businesses are pleasantly surprised by the addition to their bottom line when they move from paper timesheets to mobile time tracking