Youth activism – how gen Z has real power to influence the future! 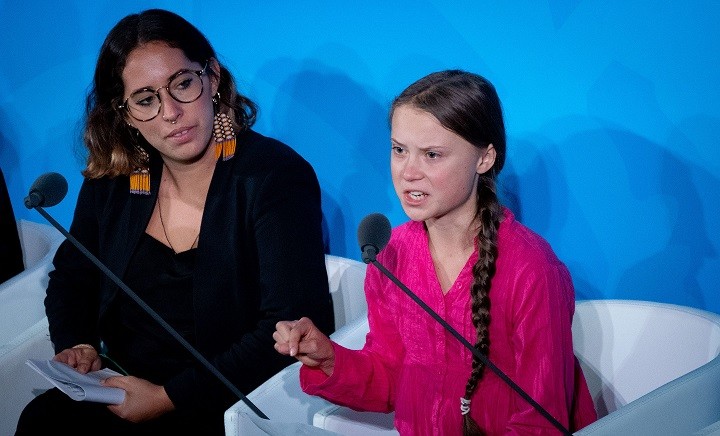