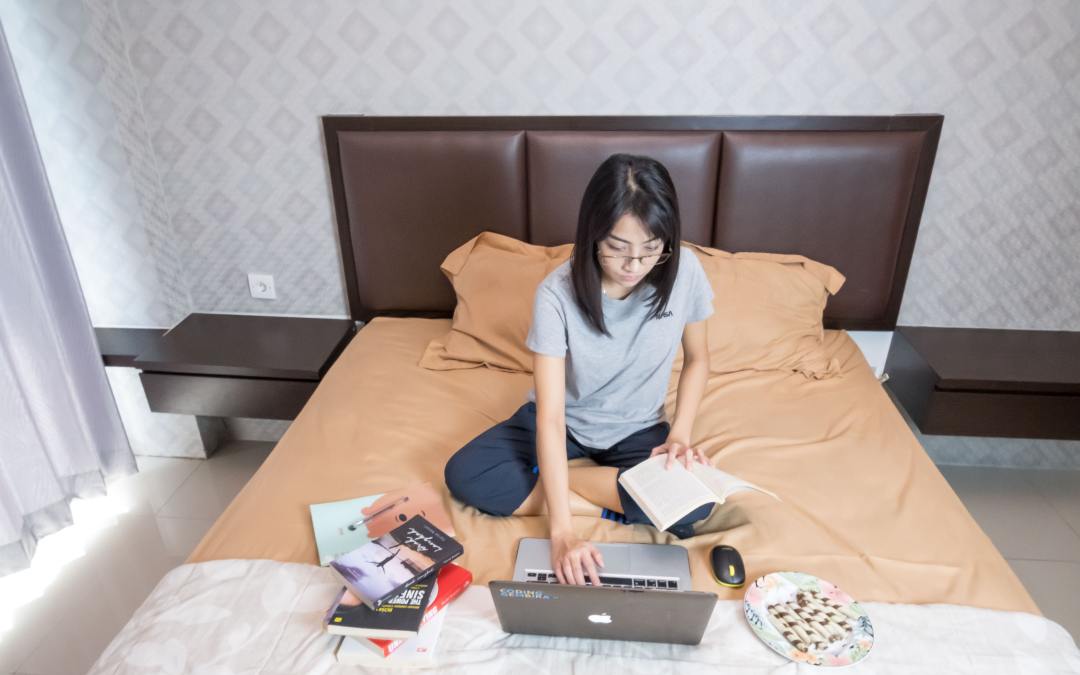 We’ve all probably created a to-do list at some point, and they can be very useful at helping us to remember what we have to do. But to-do lists are not so good at time tracking and helping you actually get stuff done. Considering that research has shown 41% of items on to-do lists never get done, it would maybe be more appropriate to call them things that probably won’t get done lists.

So, why is it that to-do lists so often just don’t get done?

Another reason to-do lists aren’t great for boosting productivity is that you can end up trying to do multiple things at once, harming your productivity overall. As one ancient Roman dude by the name of Publilius Syrus once said: “To do two things at once is to do neither”.

The good news is that time blocking helps to make project management so much more effective.

What is Time Blocking?

Time blocking is a time management system that involves segmenting your working day into ‘blocks’, and assigning a particular task to that block. During each block, you will focus on the task allocated to it, and nothing else. This task management system helps improve productivity for numerous reasons, including:

You should also use time tracking software like the PK4 TimeTracker. A time tracker will help you get a better idea of just how long you are spending on particular tasks – a potentially very powerful tool for project management. It can be surprising to learn from a time tracker just how much time you’re spending on relatively unimportant tasks, helping you to boost productivity by focusing on other more important activities instead.

When time blocking, one of the first things you should do is to ask yourself which of your tasks are high-priority, and which are less important. Your time-blocking calendar should then focus on making sure there’s sufficient time for the more important tasks. When setting a block of time for each task, make sure to be realistic in terms of how long they will take to complete.

Also, try to allocate your most important tasks to when your productivity levels are at their highest. If you’re somebody who isn’t quite with it until 10:30 am when you’ve had your caffeine fix, then plan your day so you’re working on the important stuff when you’re firing on all cylinders.

We’re not superhuman; we all need the occasional break to recharge our body and mind. Effective project management requires allocating blocks of time to breaks. It might mean taking an hour or so out of your working day, but feeling energized will help to increase your productivity levels overall.