How To Stop Employee Time Theft

Most employers would probably like to think that they can trust their employees and employees will be honest for the most part. However, we can never be entirely sure that the people working for us won’t take advantage if given the opportunity. Indeed, a study showed that 43% of employees who have filled in timesheets had exaggerated the length of time they worked. Studies have also shown that around $400 billion is lost every year in lost productivity in the United States, further highlighting the need to address the problem.

Employee time theft comes in several types, and not all of them are necessarily deliberate. Some of the most common include:

Time theft is a real problem for many companies, especially in times of uncertainty. However, one of the most significant difficulties companies face regarding employee theft is that it’s challenging to detect. Managers cannot monitor all employees at all times, especially where field workers are concerned, and honest errors can be particularly difficult to identify. However, you can take some steps to overcome the issue.

One way you can help overcome some of the issues is to put a deterrent in place. Your managers can let employees know that they’re aware of problems like buddy punching and that employees will be reprimanded if caught doing so. The act of bringing up the topic alone can avoid complacency among employees and deter them from punching in for friends. Make sure to be polite and respectful when reminding your employees about your policies, but also make sure that you’re firm. Acting on indiscretions will help to send the message that you will not tolerate time theft.

Quite often, the signs of time theft are right in front of us, but we won’t spot them if we don’t know what we’re looking for. For example, what might appear to be a case of an employee working later than others could easily mean that they’re not being honest about their time sheet. After all, it’s a lot easier to be dishonest on your time sheets when there’s nobody around because they’ve already gone home for the day.

In many cases, time theft might be down to misunderstandings that you can easily clear up with simple communication. You should also make it clear to employees when it’s reasonable for them to record to add time and when it isn’t. You can also educate your employees on the potential harm that time theft can cause businesses, potentially even placing their jobs and their colleagues’ jobs at risk.

Software like the PK4 TimeTracker will help to ensure that time is tracked accurately and fairly. For example, the buddy punching system won’t work with time tracking software because employees have to be logged into their computers or on their own mobile devices to track time. The system also helps prevent forms from being filled in erroneously, while it also helps management see which tasks their employees have been working on.

Time tracking software will also help ensure time is recorded accurately for field workers. The time tracking app can record an employee’s location through GPS, so you know they were in the right place. The software is also easy for employees and managers to use, while reviewing and approving timesheets is also made simple, further helping to ensure accurately recorded time.

Overall, time tracker software will help to empower teams to work better and be more productive. Time sheets will more accurately reflect work that has been done while also giving management access to helpful information such as how much time employees spent on particular tasks. Such information will help management see if time is being spent effectively, helping them make their teams more productive while also helping to reduce frustrations. 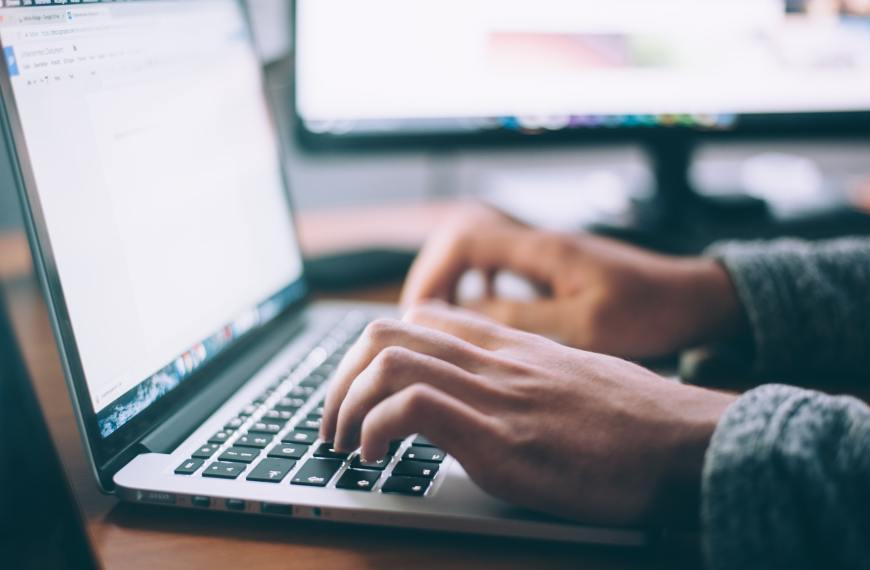 5 Steps To Increase Your Productivity With Timeboxing

Have you ever had that 30-minute task that spins out of control and takes up a whole day’s work? Happens to most of us at some point! When you don’t set any constraints on your time, it’s easy for work to expand and fill up your entire day.  Let’s say you allocate a week to complete a task. Even if you could finish that task in less time, you’ll find your work expanding so you actually take up the whole week to complete it.

You find yourself wasting valuable time and reducing your productivity. If you’re looking for a reliable solution to that, it’s time you tried timeboxing.

So, what is timeboxing?

Timeboxing is a time-management technique that involves setting a fixed unit of time (a timebox) to complete a particular task. The concept was introduced by James Martin, as a part of agile software development. Managers have been using it in project management for some time now, with great success. And now, with the shortcomings of traditional to-do lists becoming more apparent, more corporate workers are jumping on the timeboxing train to increase productivity.

With timeboxing, you allocate specific time periods to put a limit on activities that you feel would otherwise take too much of your time. The time management technique of timeboxing involves 5 steps:

Increase your productivity with timeboxing

Marc Zao-Sanders, CEO and co-founder of filtered.com, found that his productivity has at least doubled since he switched over from traditional to-do lists to timeboxing. How then, can you use timeboxing to increase your productivity?

You can make timeboxing much easier with the right tools. You can help your sales reps take their schedules back with timeboxing.

Help your employees set up specific tasks and track their time easily to understand how and where their bottlenecks are. Get your managers to use the extensive reporting to mentor the people in their teams.

Try our time tracking product for your people today and help make your teams more efficient and productive.